Cinnamic acid is a natural compound found in many plants and in the common spice cinnamon. It may have anti-inflammatory properties and is associated with health benefits such as lowering blood sugar levels, improving memory, and reducing the chances of developing cancerous tumors.

What is cinnamic acid?

Cinnamic acid is a naturally occurring protective plant compound found in foods such as cinnamon bark, ginseng, whole grains, and honey. It is produced when the amino acid phenylalanine is broken down by enzymes.

It has over 50 derivatives and is a potential therapeutic compound. A recent study found that it may be comparable to, or even more effective than, standard drugs used to treat certain chronic and infectious diseases, such as tuberculosis. Cinnamic acid (CAS No 140-10-3)  also has industrial uses and is a common ingredient in cosmetics (such as perfumes and skin creams) for ultraviolet (UV) protection and anti-aging properties.

Cinnamic acid is a compound that occurs naturally in many plants, including cinnamon bark. It has potential therapeutic effects on chronic and infectious diseases and is a common ingredient in cosmetics.

Laboratory, animal, and human studies have shown that cinnamic acid may have a variety of health benefits.

Intestinal health refers to the physical health of the gut, including the ability to adequately digest food and absorb its nutrients. It also refers to the gut microbiota, the community of bacteria that live in the gut. Poor gut health and dysbiosis - an overgrowth of 'bad bacteria in the gut - is linked to cancer, obesity, heart disease, and inflammatory conditions such as type 2 diabetes.

Cinnamic acid is one of 14 spice extracts with prebiotic potential, meaning it has been shown to promote the growth of 'good bacteria in the gut while inhibiting the growth of 'bad' bacteria in laboratory studies. In addition, a 2020 study showed that cinnamon acid inhibited the growth of Escherichia coli (GUS), a strain of bacteria associated with food poisoning, in the gut.

May improve memory and brain health

A study in diabetic mice showed that injections of cinnamic acid improved markers of dementia-related memory impairment. The effect was dose-dependent, meaning that the more cinnamic acid injected into the mice, the more their memory improved.

Possible reduction in the risk of developing diabetes

Type 2 diabetes is a complex metabolic disorder that is prevalent in children and adults. In addition, diabetes is an inflammatory disease that is associated with an increased risk of oxidative stress and heart disease.

Cinnamic acid has antioxidant and anti-inflammatory properties. It improves the blood markers of diabetes by improving cellular uptake of glucose and reducing glucose production by the liver. Cinnamic acid also improved blood cholesterol levels in diabetic mice.
The source is from here. 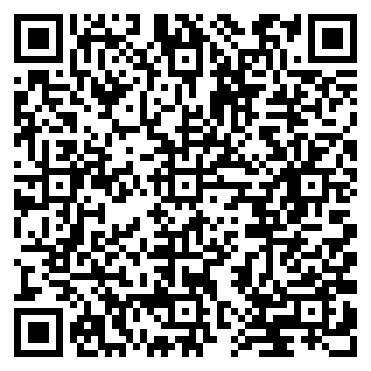 Please fill in the below form with your query and we will get back to you.

Owner:
Are you owner of this information? Claim Listing

Uh oh! We couldn't find any review for this listing.
Uh oh! You must log in to submit a review. Click Here to Login.

Are you owner of this information? 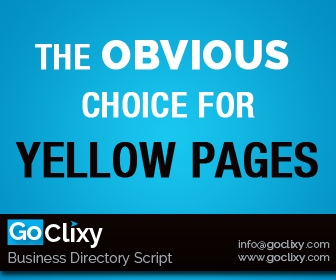